A little about me…

Born in Provence, France, I trained as an actor at The Conservatoire national d’art dramatique of Nice. Passionate about Italy, I study afterwards at the Teatro Goldoni’s School in Venice.

In Milan, I collaborated for fifteen years with various theatre companies where I was performing solely in Italian in contemporary plays.

In 2013, I settle in London and during a tour perform in English The Merry Wives of Windsor by Shakespeare.

Credits include also different roles on screen in TV drama series and films in Switzerland, Italy, United Kingdom and lately in United States. 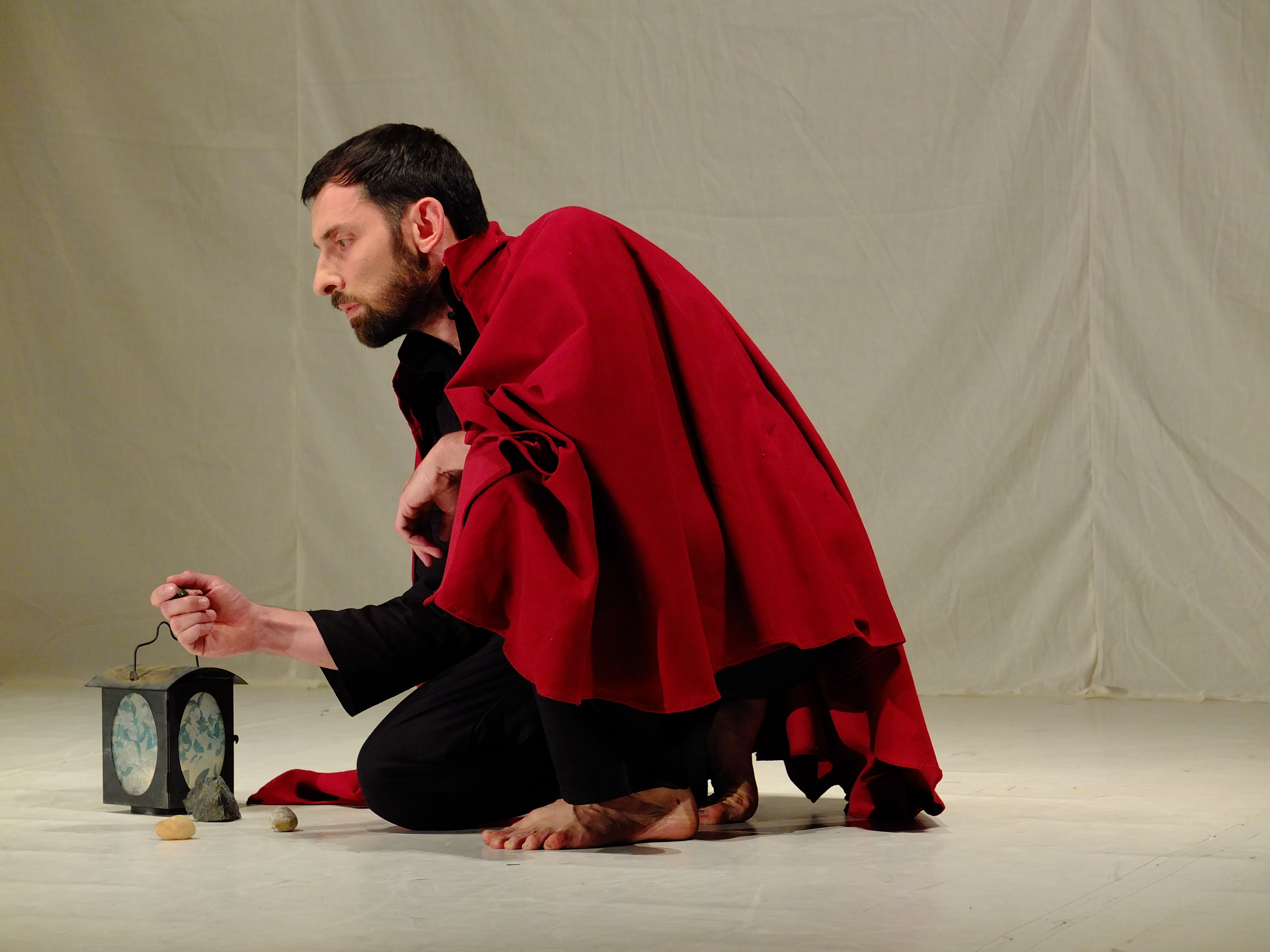 “The story came to me in a dream and gripped my every waking thought. Soul and tears were poured into this novel, and I hope it wakes and soothes your heart.”

Kindle, Kobo, Nook, iBooks, or tablet – download the latest novel in an instant and be transported into another world.

Get the First
Three Chapters,
Free. Since quitting her job as a project manager, she hasn’t looked back. Her books have received Bestseller accolades, and translated into twenty-nine languages, with over twelve million copies sold worldwide. In addition, three of her novels have been optioned for the big screen and are in various stages of development.

Or you can email us directly at : eBook@site.com